Calls for more stringent animal protection laws are being heard around the world, and lawmakers are finally paying heed to their constituents’ pleas.

The year 2021 has brought several significant laws into effect that are designed to protect the most vulnerable creatures. From restrictions on animal testing to bans on fur farming, these animal laws were each a step in the right direction.

Here are five of the biggest animal welfare breakthroughs to celebrate in 2021:

Image by Carrots&Carlos at the SPCA of Northeastern North Carolina.

The New York State Senate passed a pet-store ban this year which prohibits the retail sale of dogs, cats and rabbits. This initiative to end commercial breeding operations, once approved by the Assembly, will take effect one year after it’s passing. This type of legislation helps put an end to backyard breeders, puppy mills and kitten mills, as well as provides a greater opportunity for homeless animals to find loving homes.

Turkey passed new legislation this year which reclassifies stray and companion animals as living beings, rather than livestock, as the law previously stated. This new law allows for harsher punishments for animal abuse and cruelty.These progressive changes invite us to think about the way in which we categorize animals, and how it affects their treatment and protections under the law. 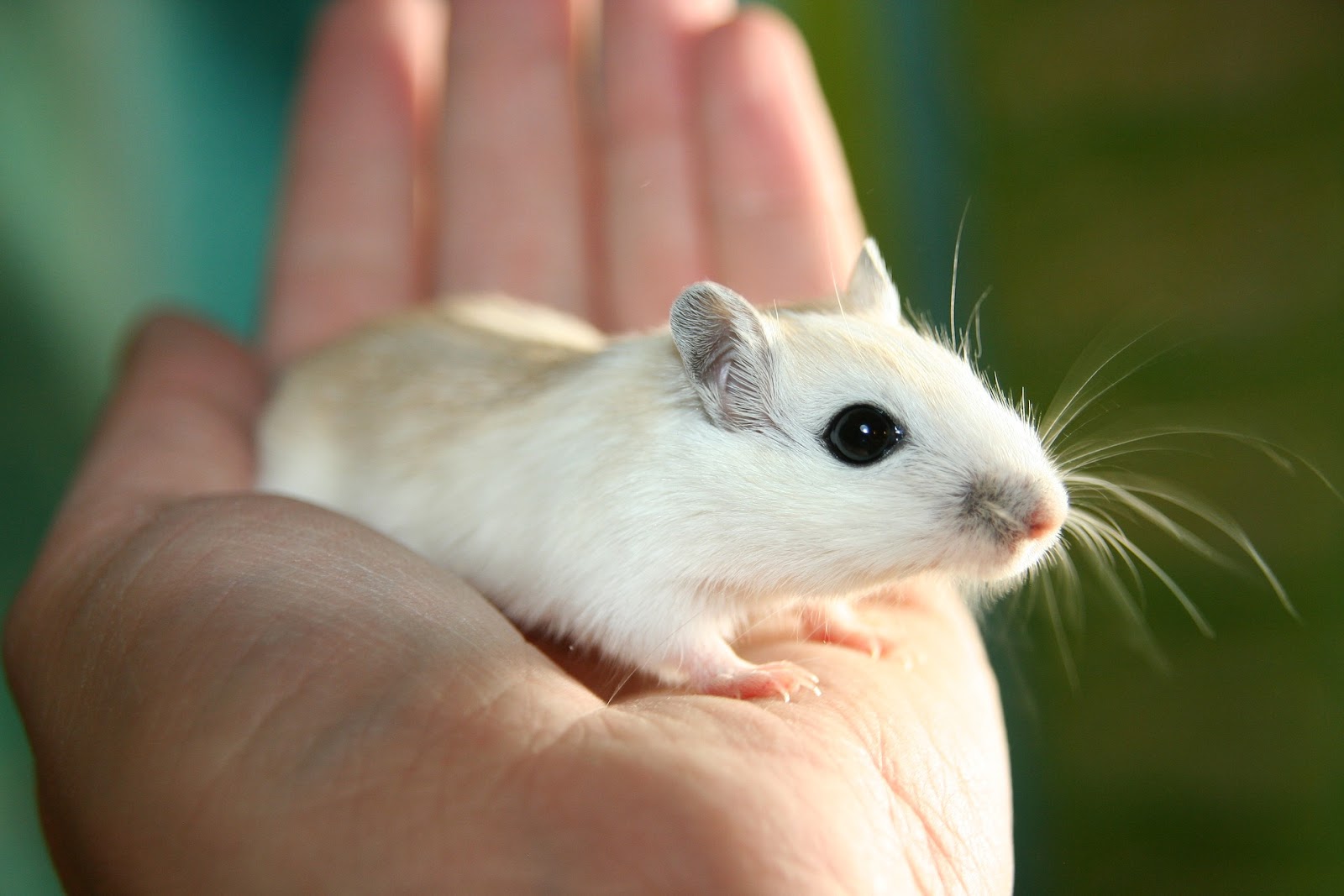 Image by auenleben from Pixabay.

In March, Virginia became the fourth state to ban animal-tested cosmetics. Maine followed suit in June, where the governor signed legislation to prohibit the sale of cosmetics that have been newly tested on animals. These new laws prevent companies from selling and developing cosmetic products that used animal testing. Another win for the animals!

Image by Pexels from Pixabay.

More than 1.4 million activists made their voices heard to the European Commission in an effort to better the treatment of farm animals. Proposed legislation will phase out caged animal farming. Although the law won’t be presented until 2023, once passed, it will improve the welfare standards in the facilities breeding these animals in the future.

Image by Nature-Pix from Pixabay.

Latex balloons, foil balloons and plastic ribbon are often released outdoors to mark celebrations. However, this waste often ends up in waterways with the potential to harm dolphins, turtles, birds and other wildlife. This year, Virginia took a step forward in banning the intentional release of non-biodegradable balloons outdoors to reduce plastic pollution in the environment. Confining balloons to an indoor space will help protect land, waterways and wildlife.